Words Throo t’shuttle Ee. Ed. Gerald England. Industrial dialect verse from the past, reprinted from the best of South and West Yorkshire writers.

A Cleveland Anthology. Ed. W Cowley. Modern dialect poetry, with an introduction reviewing North Riding dialect writing in the past.

An Anthology of West Riding Dialect Verse. Ed. Gwen Wade. Dialect poetry from the 1940s to the 1960s.

Humour from the Ridings. The late Ben Dyson’s knockabout collection of yarns and sayings, with Geoff Robinson is ‘Chulton Parva Chronicles’.

There are no reviews yet.

This year’s weekend will be hosted by The Lakeland Dialect Society &... Read more 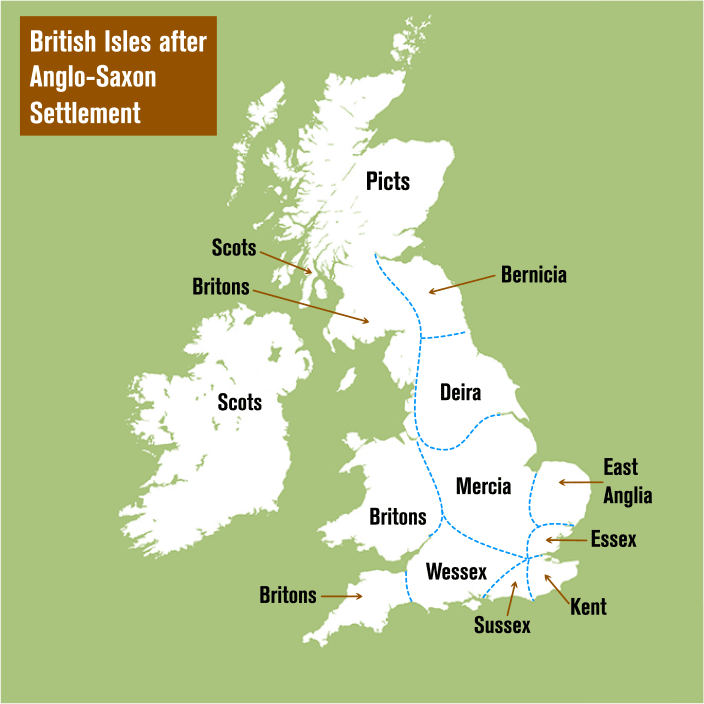